In the very heart of the medieval city of Alet, Notre- Dame Abbey Cathedral is a major monument, its archaic, Romanesque and Gothic origins are visible to lovers of beautiful stonework as well as to simple visitors. Even though reference is sometimes made to the 9th century, the true origins of this Abbey are unknown. In the 12th century, it attracted many pilgrims. It experienced an unexpected revival after the difficult times of the Crusade against Catharism, by being chosen as the seat of a new bishopric. The abbey once formed part of the ramparts of the city. It was destroyed during the wars of religion and only some imposing remains are left today: the 12th century Notre Dame cathedral, the chapter house and the north entrance door. 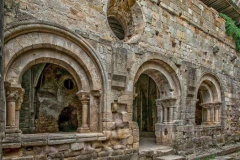 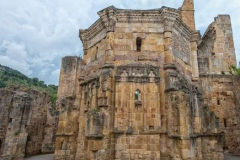 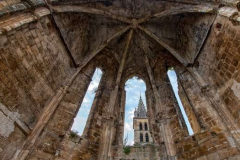 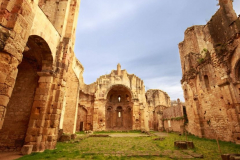 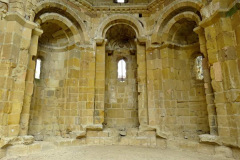 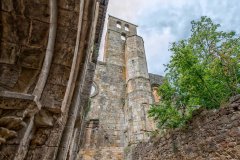 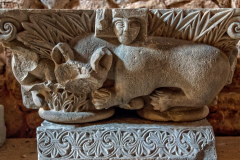 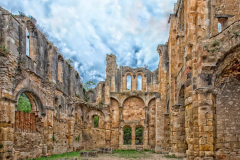 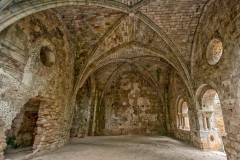 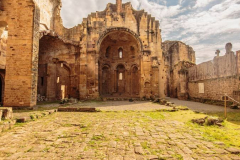