Two thousand years ago the Romans already knew of the water from this valley and its properties. The various ancient thermal springs in the historical city of Alet-les-Bains are a testimony to this. Other thermal towns in the surrounding area such as in Rennes-les-Bains and Campagne-les Bains were also well-known for their natural hot-springs. It is said that Charlemagne took the waters of Alet, although there is no concrete proof of this fact. According to geological studies, the main source of the Alet water is from rain and snowmelt from the Pyrenees and dates back 5000 years. This water permeated through the rock at a speed of 1 to 2 metres a year. The water-well bore is 300 metres deep and has a flow of 400 cubic metres of water per hour. This is one of the largest natural aquifers of France. Alet’s mineral water has unique chemical properties and is a rich source of bicarbonate (300 mg per litre), calcium (63 mg per litre), magnesium (23 mg per litre) and potassium (1.8 mg per litre).
In 1860, during the Second Empire, a new thermal establishment was built – this led to the town of Alet becoming a flourishing thermal water resort with several public and private thermal establishments lodgings for those coming to take the waters, holiday homes and health centres.

At the end of the 19 th Century the Ministry of Health, on recommendation by the Faculty of Medicine, declared the exceptional qualities of the mineral water of Alet and authorised that the water should be bottled as early as 1886. The mineral water was bottled from 1886 up until 2010.

In 2019 an investor from Luxembourg, K&B, put forward a business plan to relaunch the bottling plant. This plant should be set up in 2021. 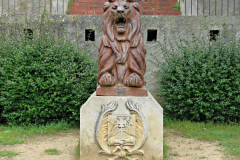 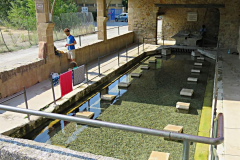 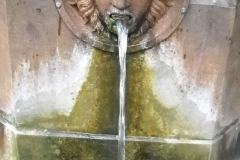 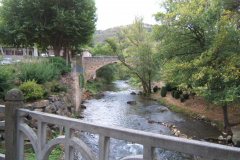 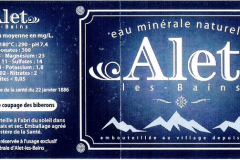 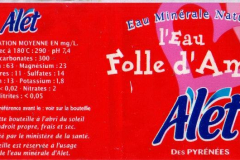 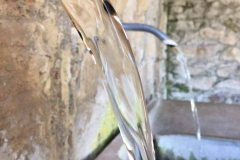 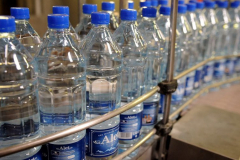 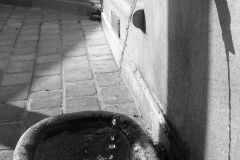 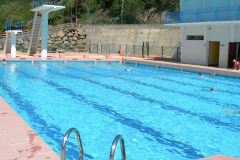