For centuries, under the leadership of the monks of the Abbey of Notre-Dame d´Aleth, the many wine-growing families of the city of Alet les Bains have produced delicious red and white wines known as “tranquilles” or still wines.

Both daring and yet traditional, the Cave des Vignerons du Sieur d’Arques is a pioneer in their selection of terroir and has been producing still and sparkling wines since 1946. The winemakers of the Anne de Joyeuse cellar, who are also present on the territory of the City of Alet les Bains, recognised the exceptional quality of this terroir. In 1972 they began to plant Merlot, Cabernet, Sauvignon and Chardonnay vines. Their efforts paid off and they offer a wide range of AOC Limoux Rouge, AOC Limoux Blanc and varietal wines for tasting at the cellar.
Always ready to welcome you to showcase their work and their wines, the following Domains offer tastings. It is recommended that you make an appointment to avoid disappoinment : 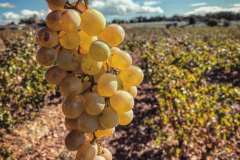 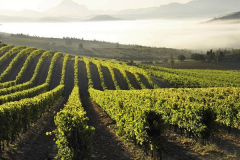 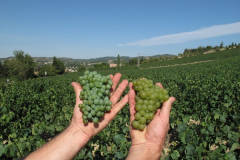 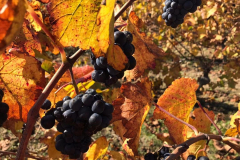